London calling! We’re so excited to show you our Holiday 2019 collection. Go behind the scenes in London with our female-led creative team, plus Angels.

Related Topics:featured
Up Next 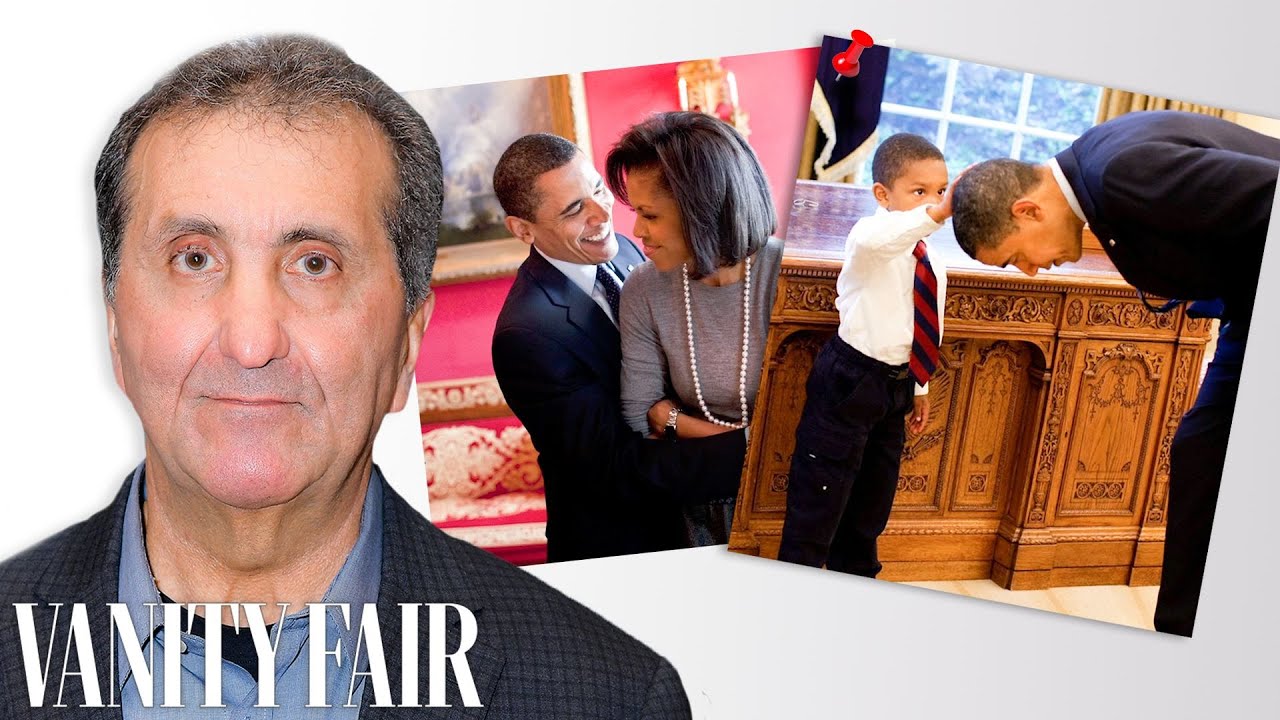 Pete Souza, American photojournalist and former Chief Official White House Photographer for U.S. Presidents Barack Obama and Ronald Reagan, takes us through his illustrious career. From capturing Reagan’s reaction to Space Shuttle Challenger’s explosion to photographing President Obama’s Cabinet in the situation room during the raid on Bin Laden, Pete breaks down some of his most iconic images.

THE WAY I SEE IT is in theaters now and will be broadcasted on MSNBC, beginning – FRIDAY, OCTOBER 16 AT 10 PM ET. 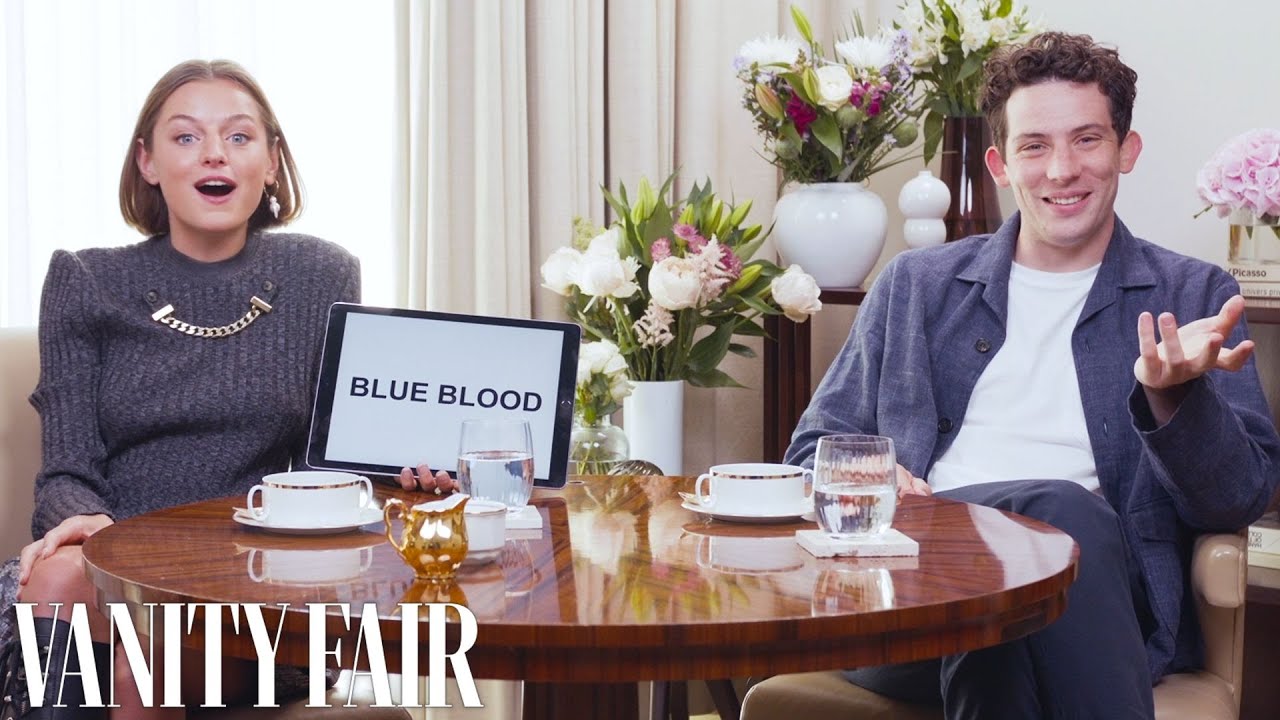 Emma Corrin and Josh O’Connor from Netflix’s ‘The Crown’ school us in royal slang. From “elevenses” to “Operation London Bridge,” Emma and Josh sound like “blue blood” in this episode of Slang School.

Samuel Ross of A-Cold-Wall* & A New Generation Of Designers 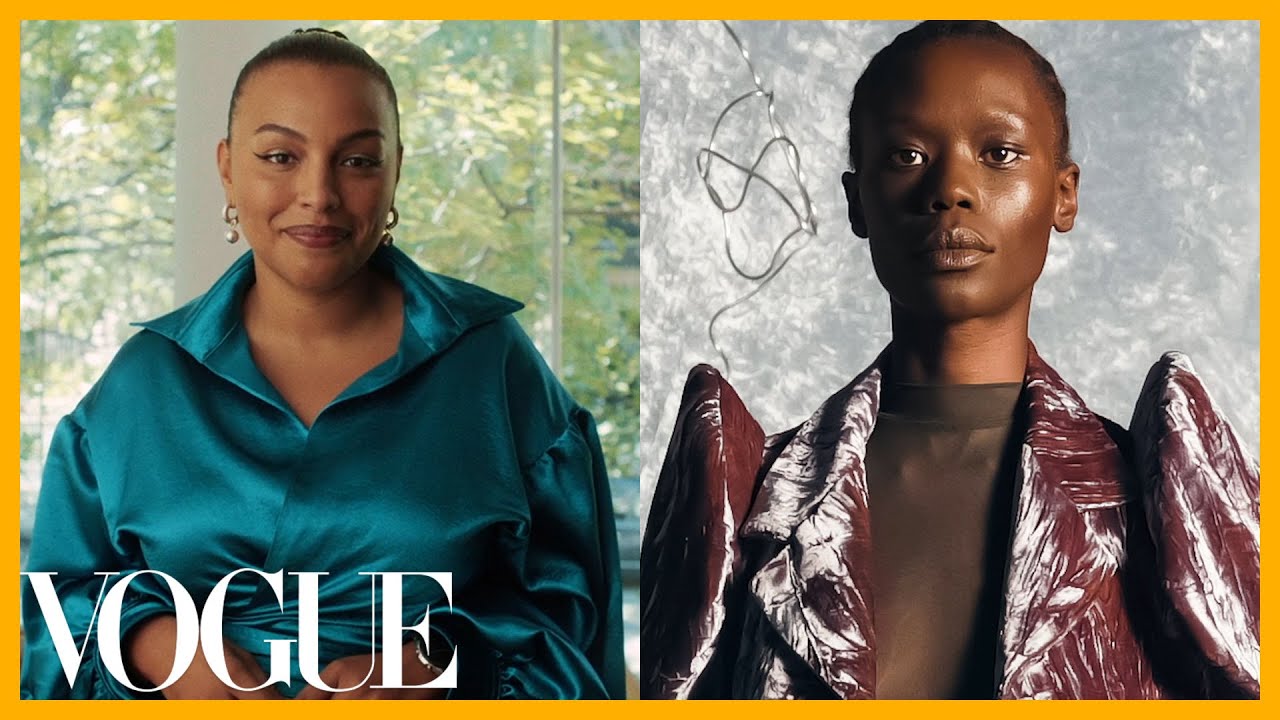 Today on Good Morning Vogue we sit down with Samuel Ross, a protégé of Virgil Abloh and LVMH prize finalist. The 29-year-old is at the vanguard of a new generation of menswear designers who are redefining the parameters of streetwear and high fashion.

Samuel Ross of A-Cold-Wall* & A New Generation Of Designers